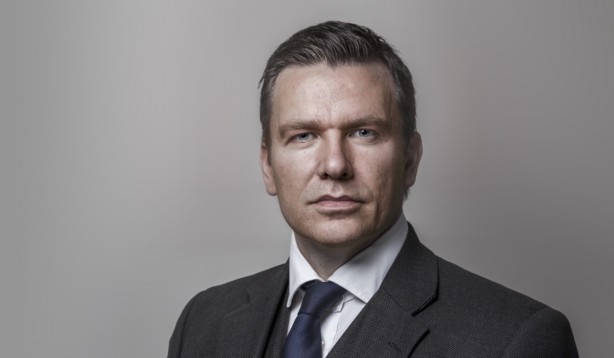 "Scott is a first class advocate whose oral advocacy is excellent. He is extremely articulate and persuasive and has a great presence in court. There is no junior more hard working. He is a joy to work with."

Scott advises and represents professionals throughout the entire professional discipline process. He regularly appears in fitness to practice cases where he defends Doctors and Nurses. He also acts for Regulators such as the General Osteopathic Council and The National College for Teaching and Leadership. As an extremely experienced leading junior, Scott is able to deploy the highest skills of advocacy – honed in the most serious cases in criminal practice – to optimum effect in mounting submissions and in the cross-examination of witnesses. His ability is such that he is regularly the subject of positive comment from instructing solicitors. His experience in this field, and inquests more generally, allows for continuity of representation in cases involving the potential culpability of healthcare professionals. Recent client feedback has included: “Thank you so much, you have saved my career” and “If there was a model of how to submit on the facts and UPC then you have just shown it.”

Multiple allegations resulting in the GMC seeking an 18-month ISO. Following argument advanced by Scott, the panel determined that No Order should be made. Scott was instructed by Radcliffe Le Brasseur solicitors.

Multiple allegations resulting in the GMC seeking an 18-month ISO. Following argument advanced by Scott, the panel determined that No Order should be made. Scott was instructed by Nabarro solicitors.

Represented a senior nurse, of good character, accused of 11 separate matters of misconduct. Scott successfully persuaded the Conduct & Competence Committee of the Nursing & Midwifery Council Panel that there was no case to answer on five of the 11 charges, that a further five charges had not been proved and that the final, admitted, charge did not constitute misconduct.

Instructed on behalf of the General Osteopathic Council presenting one of their longest ever cases. Multiple allegations of dishonesty. Facts and unacceptable.

Professional conduct proved. The Sanction was Removal. In addition to presenting the case, Scott provided advice as to the drafting of the allegations and their juxtaposition with the Act and the Code. He also drafted the skeleton argument that formed the basis of the case. 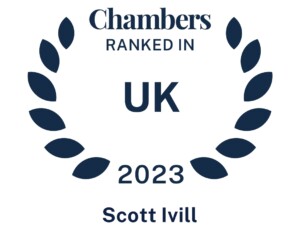 Will Proposed Pharmacy Law Changes Help The Medicine Go Down?

Character: The Good, The Bad And The Somewhere In-between