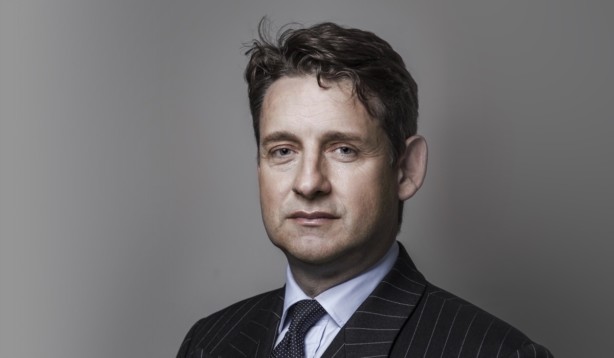 "One of the top criminal advocates. He is charming, witty and unflappable." "He is A1."

During his time as Senior Treasury Counsel at the Old Bailey, Jonathan Rees KC established himself as a leading prosecutor and was involved in many cases that attracted national media attention.

Since relinquishing his position as Treasury Counsel, Jonathan remains in demand to prosecute the most difficult and challenging cases. His expertise extends to fraud and he is currently instructed by the SFO to advise in respect of an ongoing investigation.

Prosecution of van driver who carried out a near fatal machete attack on a police officer in the course of a routine traffic stop.

Prosecution of two young gay men for murder and other offences involving the drugging of gay men with GHB (a chemsex drug) with a view to carrying out offences of dishonesty while they were rendered deeply unconscious.

R v Naybkhyll and others

Prosecution of father and accomplices who plotted and carried out an acid attack on his three year old son in superstore in Worcester.

Prosecution of a juvenile charged with the horrific murder and rape of 14 year old Viktorija Sokolova in West Park, Wolverhampton.

Prosecution of Darren Osborne who drove a van into a group of people outside the Muslim Welfare House in Finsbury Park last June. Osborne was sentenced to life with a minimum term of 43 years following his convictions for murder and attempted murder.

National Press Links:  BBC News, The Guardian and The Telegraph.

Prosecution of student with Asperger’s who built home made bomb and planted it on a Jubilee Line train.

Prosecution of celebrity entertainer in respect of historic allegations of sexual abuse against young girls.

Prosecution of ‘Grindr’ serial sex killer who murdered four young gay men in Barking by giving them fatal doses of date-rape drug GHB in order to have sexual intercourse with them while they were unconscious.

The first ever optometrist for gross negligence manslaughter in respect of a failure to identify a life-threatening condition during routine eye appointment.

Prosecution of Somali Muslim with mental health problems for random ‘terrorist’ knife attack on members of the public at Leytonstone station.

Prosecution of transgender male for murder (mercy killing) of his disabled father.

Prosecution of former soldier and Islamic community leader for assassination of Syrian cleric with Mach-10.

Prosecution of schizophrenic who beheaded elderly female with a machete during a psychotic rampage captured on CCTV.