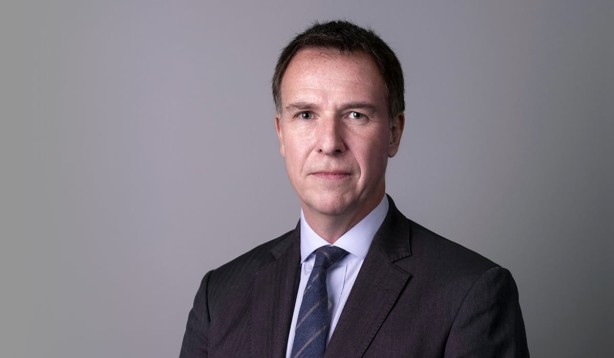 The inquests involving clinical work range from the particularly tragic deaths of new-born infants to those within the context of detention in psychiatric hospitals or prisons.

He receives instructions on behalf of police and healthcare providers in relation to deaths occurring when in police custody or where there has been involvement with the police, in particular deaths where there has been medical input, including cases where individuals are detained within or have absconded from psychiatric hospitals and care homes, or are under the care of the local authority or Community Mental Health Trust.

Inquests in respect of workplace deaths including falls from height, fatalities involving machinery, work-related suicides and the deaths of third parties alleged to be the result of unsafe working practices.

Additionally, he advises coroners on aspects of coronial law and on judicial review applications.

Acting on behalf of one of the corporate core participants in the Grenfell Tower Inquiry.

Iain is instructed in respect of an inquest into the death of a mother and 6-year-old daughter following a fire in a block of flats in Stoke on Trent.

Acting on behalf of a local authority in respect of the death of an elderly woman as a result of an infected bedsore, for whom it commissioned care.

Iain acted on behalf of a specialist recruitment agency which supplied an engineer to work on the maintenance of trains.  The engineer subsequently died when crushed by a train traction engine.

Representing the family of a serving police officer who took his own life whilst suspended from duty.

Iain has been advising and assisting on a pro bono basis the family of Alexander Monson, a young man beaten to death in a police station in Kenya. This inquest, conducted at Mombasa High Court, finished after being heard over a period of 4.5 years with Iain attending most of the hearings.  The verdict was one of unlawful killing and four police officers are now being prosecuted.  Iain continues to assist the family and their Kenyan lawyers.

Instructed on behalf of a Hospital Trust in respect of an inquest involving the death of a very young baby who had been under the care of doctors. Health visitors and midwives at a large London Hospital.

Appeared in an inquest concerning a patient who died having developed choking whilst attempting to swallow inappropriate food.

Appearing in an application brought with the fiat of the Attorney-General in respect of an inquest concerning a medication related death.