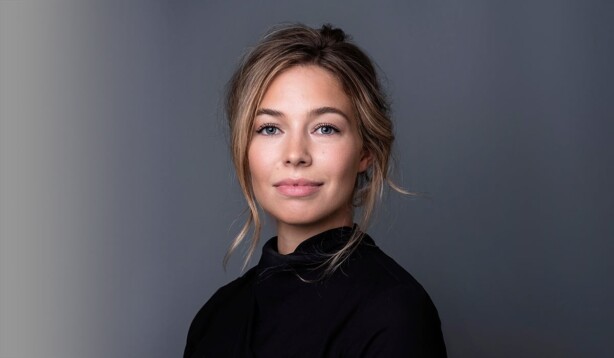 "Conscientious and extremely bright." "Grace has a natural ability with a sharp scientific and analytical brain. A force to be reckoned with in serious fraud cases."

She is ranked as a ‘Rising Star’ (Tier 1 Fraud) in the Legal 500 UK 2022 and as a led junior, she is regularly instructed in complex and document-heavy criminal cases, through which she has developed a reputation for thorough case preparation, meticulous written arguments and mature tactical insight.

She has recently been instructed as a led junior in a multi-handed conspiracy to murder, a three-month million-pound commercial fraud trial and a Class A county lines drugs conspiracy. She also has experience in serious cases that she has been instructed in alone, including representing one of seven defendants in a three month boiler room fraud trial and the first defendant in a complex money laundering case. She is currently instructed in two lengthy upcoming Trading Standards fraud cases involving multiple defendants, complex legal argument and cross examination of expert witnesses. She is instructed to represent one of nine defendants in a s.18 GBH case involving a stabbing, a young defendant accused of rape and a defendant accused of child abduction.

Grace also has experience in private prosecutions and is an active member of the Private Prosecutors’ Association. She was recently involved in providing a complex and substantial advice on the prospects of successfully prosecuting a government official for perjury and perverting the course of justice.

Grace has extensive experience in inquests and inquiries. She was one of four barristers instructed in the Independent Review into the Boohoo Group’s Leicester supply chain, an inquiry that attracted widespread media interest. She made important contributions to the lengthy report published at the end of the review.

Grace also has extensive experience in inquests and professional disciplinary cases. She has represented numerous medical professionals, including those facing serious allegations of dishonesty and sexual misconduct.

She has also contributed to a sensitive disclosure exercise in relation to the inquest into the Manchester Arena attack and was instructed in the Independent Inquiry into Child Sexual Abuse.

“Grace has a natural ability with a sharp scientific and analytical brain. A force to be reckoned with in serious fraud cases.” – Legal 500 UK 2021 (Tier 1)