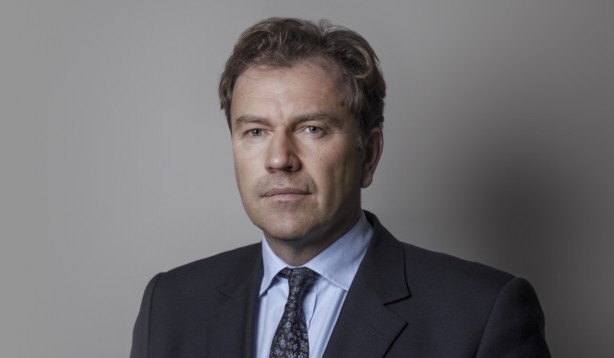 "He has gravitas and an extremely strong court presence." and "Brendan is nobody's fool and will fight every inch of the way to get the best possible result for his client. He is a ferociously intelligent, eloquent and persuasive advocate."

Throughout his career, both as a junior and in Silk, Brendan has always been cited by the industry directories as a leading barrister for fraud matters. Since his call to the Bar, complex financial crime has always formed a substantial part of his practice, and he is well experienced in matters involving MTIC and VAT issues, Ponzi schemes, land banking, carbon credit, FOREX / currency exchange, advance fee, boiler room and mortgage frauds. He has considerable experience within the field of investment fraud and all aspects of Banking regulation

He is rated as  leading silk within the Legal 500 and within Band 1 in Chambers and Partners.

Brendan is also an acknowledged specialist in the law of bribery and corruption. He advised a director, pre-charge, in the Innospec case, and regularly advises UK and international clients on how the provisions of the Bribery Act 2010 may impact upon their business operations.

Forthcoming white-collar crime matters include involvement in The Irish NAMA scandal involving allegations on a large scale of bribery and corruption at the highest level. Further he advises in respect of the  London Capital and Finance SFO inquiry and currently represents the first defendant in Ireland’s largest ongoing allegation of VAT fraud.

He enjoys an expertise in all kindred fields ranging from restraint to confiscation frequently appearing in an appellate capacity in both disciplines. As can be seen from his profile page his high level of skill is widely recognised within the Industry Guides.

Advising individual, the subject of a high profile inquiry into the collapse of this fund.

Advising individual and Corporation in respect of this ongoing inquiry into allegations of corruption at a National Level within both Ireland and Northern Ireland.

Represent the first defendant in this ongoing allegation of VAT fraud.

Represented the first defendant in the largest fraud tried in some years. An allegation of £400 million loss in respect of a conspiracy to defraud the revenue.

Advised a US PLC in respect of allegations of corruption between Ireland and the USA.

Advised African Government officials re matters and allegations of  corruption.

Brendan represented Mr McNally on a matter of alleged corruption. Mr McNally was alleged to have been involved in a corrupt relationship with Oil Company Executives in respect of issues relating to procurement. Mr McNally was cleared of all allegations of corruption. CrPR 36.15 (Reopening determinations in the CACD) and the perils for litigants in person

The Economic Crime Act 2022…A Headache For The Kleptocrats?…