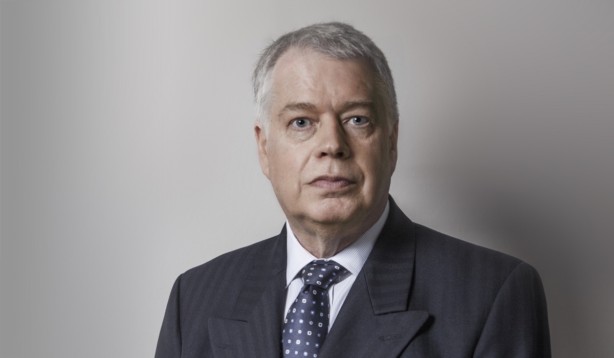 "A great tactician." "He is the smoothest advocate and is always on top of his brief."

His practice has become predominantly one of defending in cases of serious fraud, brought by the specialist authorities – the SFO, FSA (now FCA), Oﬃce of Fair Trading (now the Competition and Markets Authority) and HMRC.

The trial of seven Defendants on allegations of conspiracy to cheat the Revenue where the potential loss to HMRC exceeded £107m. Represented a Chartered Accountant who was acquitted after the Prosecution offered no further evidence following a 10 month trial.

£200m money laundering allegations against a partner in a firm of solicitors.

R v T and others

Represented a Defendant in a trial arising out of the liquidation of JJB plc, the sportswear retailer.

R v S and others

‘Blue Index’ – the first cross border (UK – USA) insider dealing prosecution, resulting from a joint investigation by the US Dept of Justice, the SEC and the British authorities. Identified in advance by The Lawyer magazine as one of the most significant cases of the year and the only criminal case on their list.

R v G and others

Represented a human Defendant in allegations against individuals and corporations of price fixing in the NHS – at the time, the largest prosecution ever brought by the SFO.

R v P and others

Represented a major accountancy firm both in judicial review proceedings arising out of a SFO prosecution and, separately, in regards to accountants’ duties in connection with a criminal prosecution.